What Is Sympatheia? (And Why It’s So Damn Important) 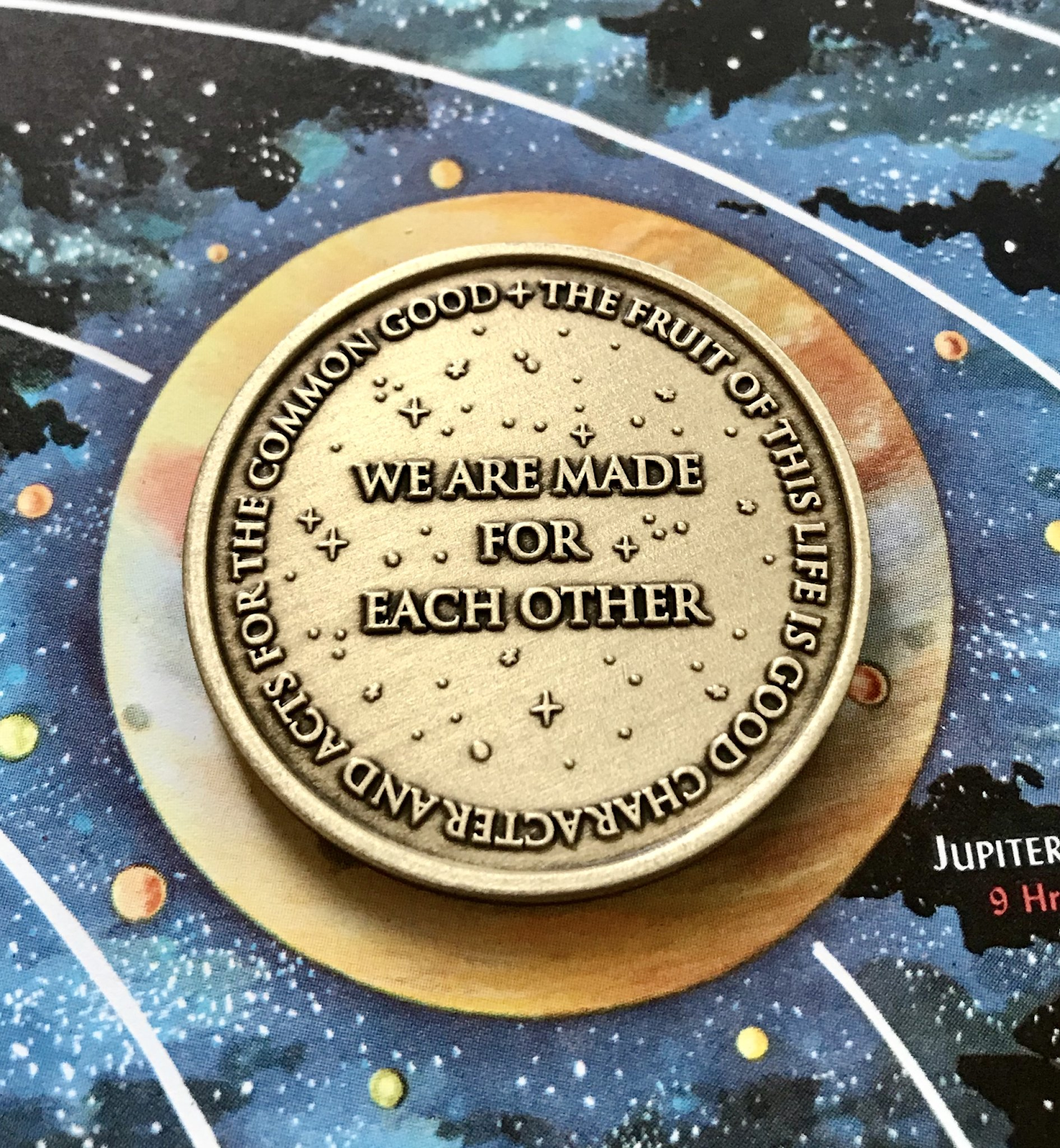 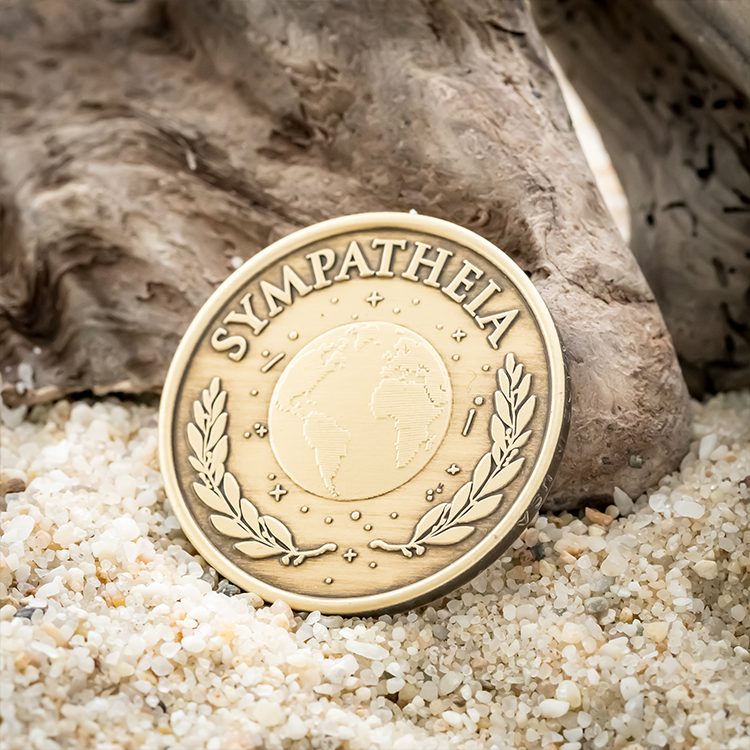